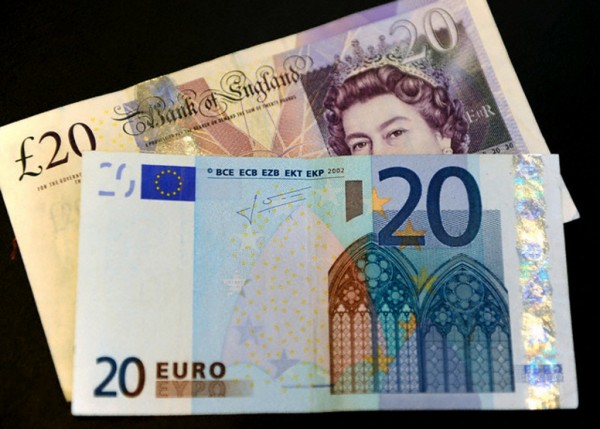 Follow
Share
There are so many reasons that make now a great time to invest in Italian property: Strong GBP/EUR exchange rate means incredible bargains for UK Sterling is currently very strong against the euro – hitting a rate of 1.30 on Thursday 15th January for the first time in seven years. It is thought that the rate was strengthened by a number of factors:....
Read More 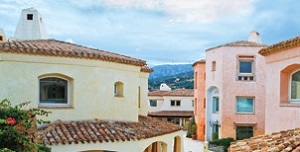 Interesting informations about house hunting for foreigners in an exclusive destination: Sardinia, Italy. By Peter Sigal

The most prestigious area on Sardinia is the Costa Smeralda, a short stretch of northeastern coastline centered on Porto Cervo, developed for the international jet set by the Aga Khan in the 1960s. Waterfront properties in Costa Smeralda have sold for tens of millions of dollars; by some measures the most expensive real estate in Europe is found there. Areas just outside the Costa Smeralda and flanking it, along the peninsula bounded by Olbia to the east and Castelsardo to the west, are also popular with foreign buyers and well-heeled Italians.
Read More

CLASSED IN: Latest News, Where to invest

Why choose to live in Sardinia? 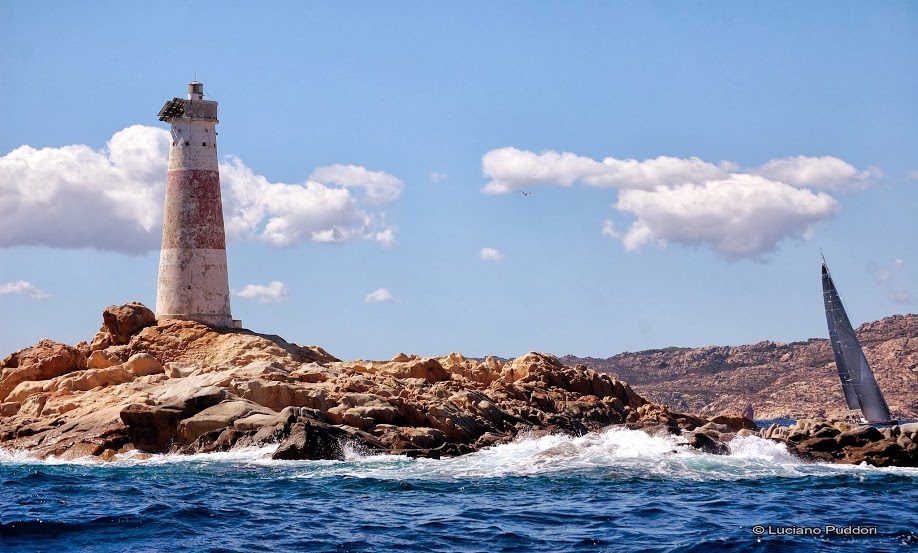 Living in Sardinia ? In addition to long-lived also even happier. The elderly who live on the island are less depressed than their peers and have an overall better mental health. And ‘ as revealed by research conducted by the University of Cagliari in collaboration with the Southampton Solent University in the UK , published in the journal Applied Research in quality of life . Scholars have analyzed 191 elderly aged between 60 and 99 years: some Sardinian selected in areas with a higher prevalence of centenarians (Ogliastra , Barbagia , the city of Sassari ) were compared with their peers from rural areas of Lombardy , being based on some tests aimed at assessing mental status less depressed and more satisfied with their lives . This is because – the study suggests – in Sardinia seniors are active as long as the physical point of view , they feel most often considered within the core of family and friends and respected by the younger generation . “The sense of well-being in relation to age increases especially in the rural areas of the island – Fastame says Clare , who led the research – where the maintenance of an adequate social status and physical activity provide better mental health adulthood . “
Read More